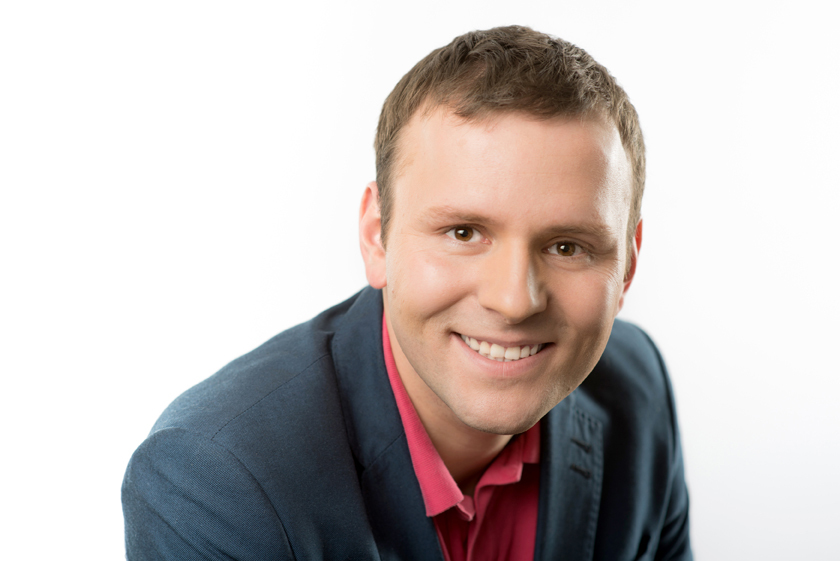 "With the help of K2 we were able to establish an effective system of control and at the same time preserve staff loyalty and motivation". Andrey Putintsev, Director of Information Technology

OMD OM Group is one of the distinguished leaders of the Russian advertising market and this assumption is based both on the amount of media-buying (as seen in the ratings of AdIndex.ru and of RECMA) and the number of successful media solutions. OMD OM Group received the greatest number of awards for media projects in Russia and it is the organization which earned recognition at such festivals as Cannes Media Lions, Golden Hammer, Eurobest, International Festivals of Advertising in Kiev and Moscow.

The financial closure of advertising campaigns is a critical business process for any media holding. The automation of such a process is no trivial task. It is essential to keep in mind the features of the business, that is, the necessity to make constant adjustments, the complexity of the calculations, the great number of reference data and numbers. Furthermore, it is important that the automation successfully fits in the existing IT-landscape, which was built by OMD partly with the means of cloud technologies, and that it integrates with existing corporate systems (Terrasoft, Active Directory, Exchange Online) without function overlap.

The lack of automation meant that the process was not effective enough, which was the cause of many complications. No transparency was available for the management, routine manual operations left scope for human error, the executors suffered from significant time losses, no differentiation of access levels, strict compliance with the business rules – these are only a few of the problems that the company was hoping to solve by implementing BPM by K2.

OMD OM Group implemented the automated solution (developed by K2 specialists on the basis of the K2 platform) for planning and managing advertising campaigns and financial closures. The system, which was launched into commercial exploitation in early in 2017, has almost completely automated this business process.


© 2015-2018, K2-APPS.COM All rights reserved. K2, K2 Five, K2 Cloud, K2 blackpearl and K2 SmartForms are registered trademarks or trademarks of SourceCode Technology Holdings, Inc. The names of actual companies and products mentioned herein may be the trademarks of their respective owners.